It’s not always clear where pain and dysfunctional body symptoms come from in our bodies. Quite often they come from seemingly nowhere. One day they just appear. We go to our doctors and they can’t explain it in a way that is satisfying to us. Sometimes these symptoms come and go; other times they remain in a low-grade form for a long time.

Chinese Medicine does have a way to explain such mysterious symptoms. The term used to describe symptoms that seem to come from nowhere, act in an intermittent way or remain low-grade is “latency.” The ancient Chinese explain it as follows: something finds its way into the internal anatomy of the body where it remains hidden, stuck and lurking. Throughout the lifespan of latency, the body can deal with it in various ways. When our physical vitality is strong, the body will be more successful in hiding the problem, keeping symptoms from occurring. However, when our vitality begins to wane – either from age or after a period of taxation on the body – symptoms begin to occur.

The Chinese medical classics speak of external pathogens which they metaphorically call “wind” and “cold” attacking the body. Modernly, we call these pathogens “virus” or “bacteria.” If the pathogen is very strong or the body’s immune system is relatively weak, “wind” or “cold” can penetrate through the barriers that are the skin and sinews into the interior of the body. This will initially create a strong immune response from the body. Inflammation will occur as the body tries to fight the pathogenic invader. However, if the body finds itself unable to expel the pathogen, it will resign itself to living with it. The body allows the invader to remain in the body, however it is put into special areas where it can be controlled.

The ancient Chinese observed that pathogens can be maintained in a latent state within anatomical regions of the blood vessels and bones (joints). The body literally shuttles overwhelming unresolved pathogens into the circulatory system and skeleton. Therefore, problematic issues involving these systems and their anatomical areas are often the result of unresolved pathology lurking in a latent state in the body.

As an acupuncturist, when patients come to me complaining of chronic or intermittent problems, one of my first considerations is checking the body for latency. I begin searching for signs of accumulations or weaknesses that can come from harboring a latent pathogen.

Pain is often the strongest indicator of a latent condition. However, there are many signs and symptoms that can indicate latency. Some of them are severe, others are quite subtle.

For example, manic episodes where the emotions completely overtake a person can be a sign of latency. Multiple Sclerosis can also result from latency.

In the case of recurring manic episodes or weakening of a person’s ability to control their emotions, I would first look at the circulatory system for signs of latency. The body will often indicate the occurrence of latent states. In the case of latency being held in the circulatory system, there will often be the emergence of spider veins on the surface of the skin. This can be as blatant as broken blood vessels showing up on the skin or as subtle as changes in complexion or skin color.

Pathology that has become latent in the bones will often afflict the joint as pain, stiffness or inflammation. Another common sign of latency is any type of physical degeneration.

The chapters that discuss the degenerative process in the Chinese medical classics attributes them to latent pathogens. They remind us that latency can occur whenever the body is unable to fully resolve a challenging situation. Therefore, mental, emotional and dietary stress that the body has been unable to resolve can become latent pathologies that can lead to chronic, recurrent stagnant pain states as well as degeneration.

The concept of latency, or the body hiding or incubating a pathogen is spoken of in psychoanalytic circles, however it is not often part of mainstream medical discussion. We know from psychoanalysis that a person can repress an issue or trauma. That repressed material remains hidden in the subconscious, yet creates symptoms of anxiety, depression and obsessive-compulsive behavior. It can even lead to personality changes or psychosomatic (physical) symptoms. Freud called this neurosis. Often the harassing symptoms will only go away once the original trauma is unearthed and resolved through a state of emotional catharsis. Latency that involves the physical body and unresolved pathogens works in much the same way.

As an acupuncturist, the goal of working with latency is to ultimately bring the patient to a cathartic state. What this means is strengthening the immune system to such an extend that the body will create a major detox to flush out the latent pathogen hiding in the vessels or joints.

Acupuncture is ideally suited for working with latency, as it possesses access points into areas where latency is stored. There are very powerful acupuncture channels and points that invigorate and flush the blood vessels of its stored pathology. These are called “Luo” vessels and points.

The body contains even more powerful acupuncture channels that access the deepest aspects of the body: namely the joints and bones. It’s not easy to get something out of the joints when it takes residence there. These can be some of the most difficult conditions to resolve. Yet acupuncture treatment does have a way, through the use of the so-called Divergent Channels and Eight Extraordinary Vessels.

I recall treating a woman with chronic, debilitating hip and lower back back. It would get better and then reappear – usually after she’d become exhausted from work or lifestyle stress. After some time treating her pain, we came to realize that the pain was linked to her genital region. The body was holding onto latency in her lower pelvic region. This was creating pain in her hips, lumbar region and sacrum. We had to do some exploration into what the latent issue was. It was necessary to talk about her past: traumas that occurred relating to the uterus and sexuality. I started by using the Divergent Channels to access the joints – in this case the pelvic basin.

The Divergent Channel treatments successfully took away the pain for quite some time. They were able to drain the dampness and “cold” out of the hip and lumbar joints. However, after several weeks the pain came back severely. I realized we were not getting to the root of the problem, just clearing its manifestation for a period of time. I knew we had to find the root of the problem or it would continue to recur. This led me to begin using the Extraordinary Vessels: a combination of two vessels – the Yin Wei and Yin Qiao Vessels. Yin Wei is a vessel that accesses traumas from the past that have influenced the blood endocrine chemistry of the body. Yin Qiao is a vessel that manifests as pain and structural changes in the skeleton of the body, often relating to low self-esteem that result from “hauntings” from the past. This combination began to create results. They were slower than that of the Divergent Channels, yet seemed to create deeper changes – treating the root of the problem which was sexual trauma. 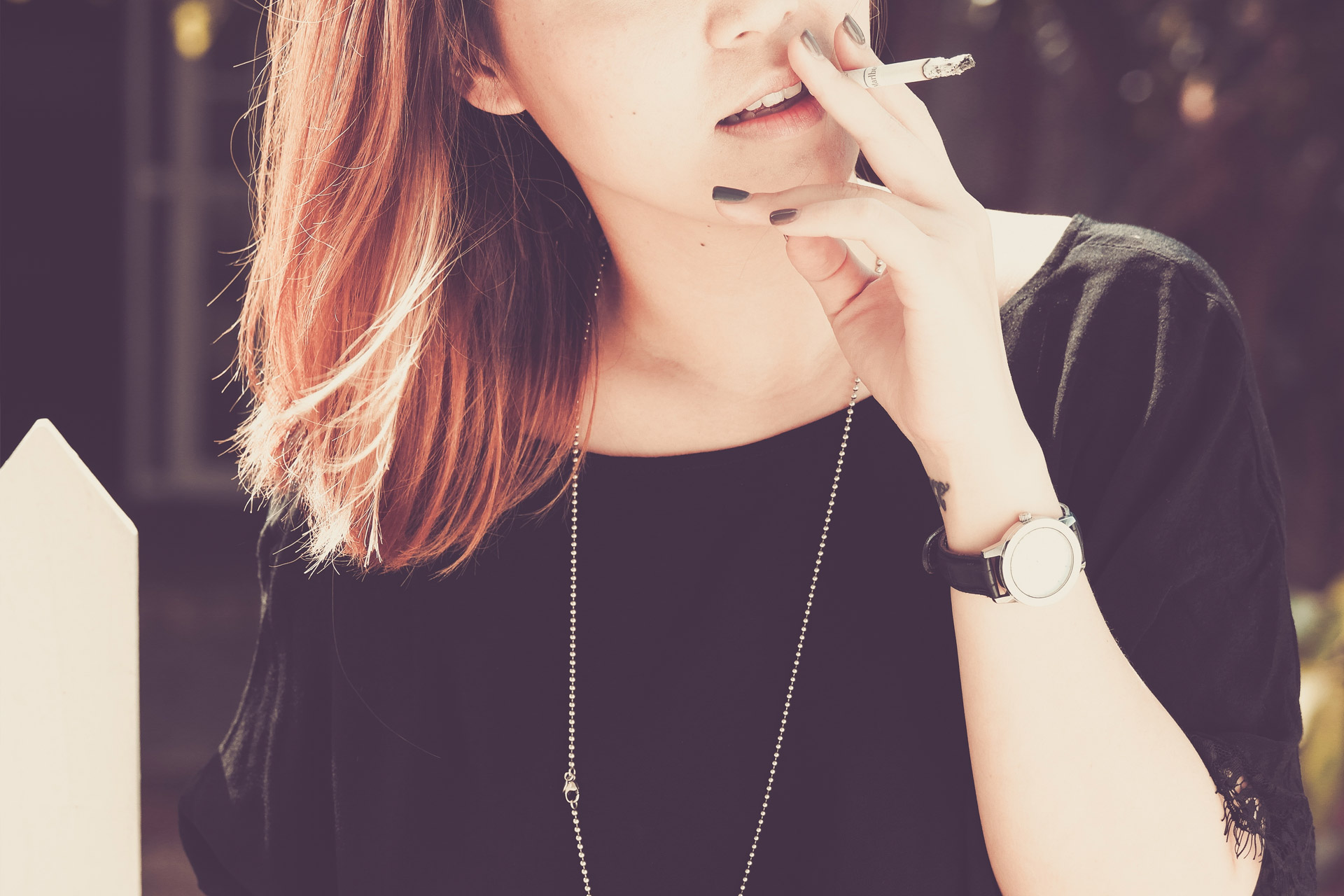 Quit Smoking with Acupuncture Treatment: Details of a Success Story