The effects of Acupuncture can be astounding, often allowing very quick resolution of symptoms. I myself was recently suffering from seasonal depression, which came on when the weather turned chilly and the days got shorter. The depression was at times mild, at other times intense. I had the usual feelings of low energy, fogginess in my head, body aches, lack of motivation, sadness, disturbed sleep, feeling sorry for myself. The depression was interesting in that it had no relation to any event in my life. Of course through my melancholy mood I was constantly making things up to feel sad about. But the depression seemed more physiological than physiological.

After a while, I became fed up with feeling depressed. It just wouldn’t let up. I treated my own depression, via acupuncture as if it were a seasonal allergy, because that’s what it felt like. And immediately all of the symptoms disappeared and did not return. Now I feel astoundingly good.

Chinese medicine looks at the body differently than Western medicine. Chinese medicine is interested in the flow of different types of “energy” in the body, which they call “qi.” Qi is essentially the body’s functional energy: it is the current that makes the organs function and the blood and fluids flow. Qi is the energy that motivates us, it is movement.

The ancient Chinese observed that during each month of the year a different acupuncture channel within the body becomes especially active. The channel that was active in October was the Lung channel, the channel that is active in November is the Heart channel. This is an understanding of the body’s relationship with the environment and the changing of the seasons. The aspects of the acupuncture channels that relate to the environment and the seasons are the most superficial layers of the body – the channels that run through the muscles and the skin.

When we develop seasonal allergies it is the superficial “sinew” acupuncture channels that are affected. The symptoms of runny nose, congestion, sneezing, itchy eyes and throat all result from either a weakness of a particular acupuncture “sinew” channel or from blockage within one of them. The type of “qi” energy that flows through the sinew channels behaves in much the same way as wind. It flows in a circular motion. It carries with it the thin “exocrine” body fluids: the fluids that bathe the sense organs and throat and manifests as sweat. When the energy becomes blocked, not flowing smoothly within the sinew channels, this creates stagnation, which can give rise to inflammation and the symptoms we commonly associate with allergies.

My own depression came on just as the month changed, also with the change in weather. It also got worse daily during the hours of 1-4, which the Chinese medical classics say is a time of day when the Heart channel becomes most active. During the prior month I’d been very busy, working and traveling, not getting as much sleep as usual. This caused my heart qi to become weakened, causing it difficulty in adjusting to the change in season. The heart channel was especially affected as its energy around the time of November is especially exuberant, and therefore especially vulnerable.

Treatment of my seasonal depression was quite simple. Once I was able to identify the “sinew” acupuncture channels that were affected, I placed a small acupuncture needle very superficially in the “activating” acupuncture point for the heart sinew channel, which is located near the fingernail of the pinky. Then I felt my way along the heart channel, which travels up the inner arm into the armpit. I needled very quickly and gently every area along the heart channel that felt tender to the touch. This technique is called “chasing the wind.” Its intention is to release any areas of “binding” or knotting of qi within the channel, so it can flow smoothly once again. Once the qi flows smooth again, the acupuncture channel will be able to release anything that might have made its way into the body, ie: any allergens or agents (bacterial, virus, fungus) that might have become stuck within the channel. Releasing the wind can also allow any “non-tangible” elements to be released. Shamanistic traditions call this energy “hoocha,” or heavy energy- any type of negativity that is distracting our mind and spirit.

Treatment of the sinew acupuncture channels is very simple, yet its effects can be immediate and quite astounding. After releasing the heart channel, I also released the lung channel and strengthened the Gallbladder channel. The Lung channel was released because I had a feeling the problem may have started last month during the time of the Lung channel’s dominance. I wanted to make sure to release the problem and its history. I strengthened the gallbladder sinew channel so as to protect myself during the next month’s change, as December is when the gallbladder becomes dominant in the body. This is a type of preventative medicine, to make sure I’m strong enough during the next part of the season.

The Chinese medical classics advocated treating the body seasonally to make sure the immune system is able to adjust to the changing of the seasons. As the body changes its focus each month to a new acupuncture sinew channel, it is also advisable to treat the current dominant channel each month. This can allow the immune system to always remain strong, the mind and spirit clear and the ability to adjust to environmental change much easier. 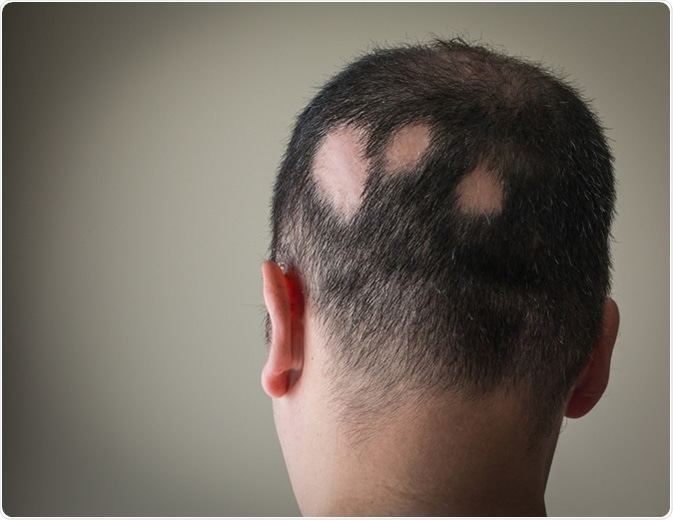 Hit by Wind and Flood: Wisdom for Re-discovering our Solid Center