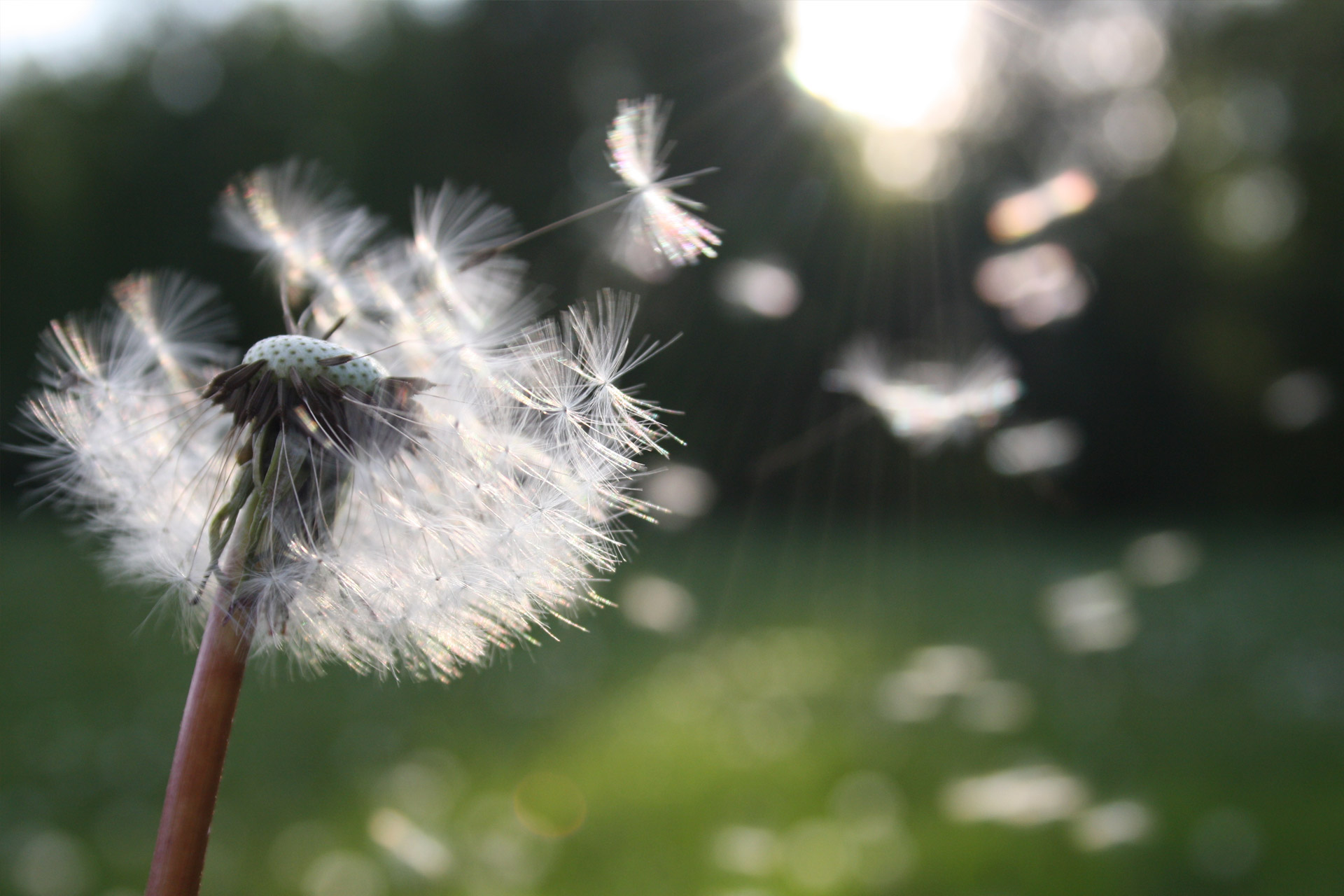 Chinese Medicine is due to take its place as one of the best ways to resolve chronic conditions that are degenerating the body. In order for this to happen, the truth about chronic degenerative conditions must be explored and understood. What is it that causes the body to weaken and become overrun by forces that break it down?

Within classical Chinese medicine, immunity is the most important force within the body. The energy that is the equivalent of the modern concept of the immune system is “yang qi.” When the yang qi is strong, outside forces cannot get into the body to cause damage. It is only when the yang qi is weak that germs can cause illness. Why is it that some people do not catch the colds of those around them, and others pick up anything that is going around? The person who remains healthy probably has strong yang qi. Preventative medicine therefore focuses on optimizing the body’s yang qi. The Yang Qi is managed chiefly by the organ systems of the Kidneys and Liver. 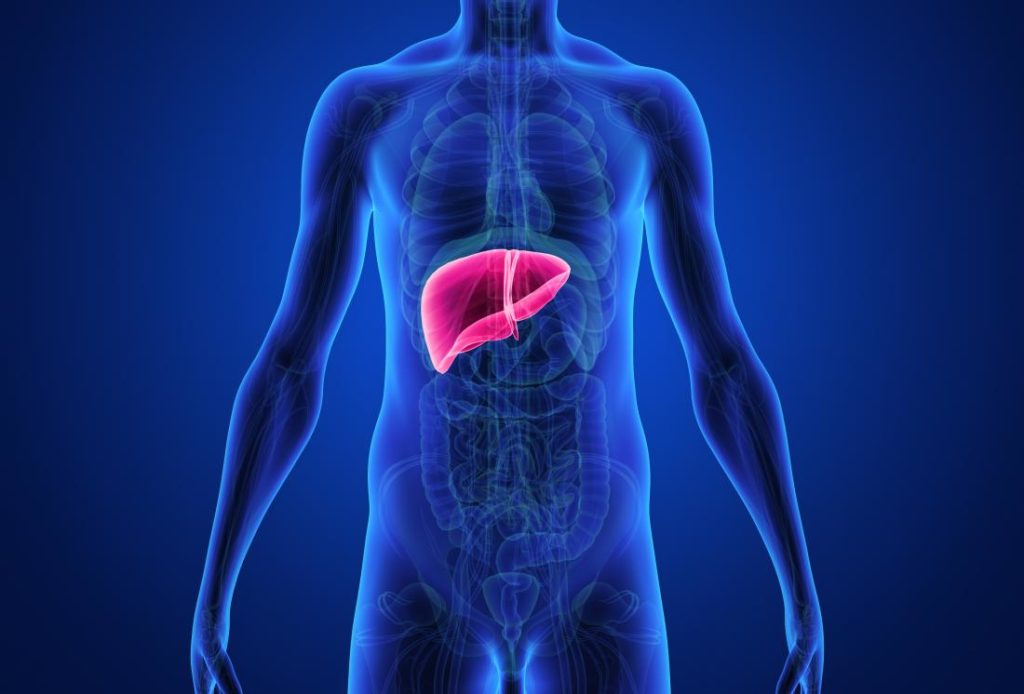 Unfortunately, many of us have weakened our yang qi through the use of over-the-counter cold medications, antibiotics, steroid medications, inappropriate diets, emotional overwhelm or overwork. Growing up in Nebraska, every time I caught a cold, my doctor would give me an antibiotic. The cold would go away. However, knowing what I know now, I understand that the antibiotic didn’t resolve the condition: it didn’t kill the germs as my mother believed, but pushed them deeper into my body. The steroid inhalers I used for years to control my chronic asthma symptoms weakened my body’s yang qi.

The ancient Chinese saw the inflammatory response of the immune system as a positive aspect of the healing process. Cold and wind (climatic metaphors for virus and bacteria in Chinese Medicine) were seen as outside forces that come into the body to cause damage. The inflammatory response that cause symptoms we associate with cold and flu is the body’s yang qi attempting to resolve the condition. Even within classical Western medicine this was accepted medical thought. “Give me a chance to create a fever and I will cure any disease:”a famous quote by Parmenides. Louis Pasteur is quoted as saying” “the germ is nothing: the terrain is everything.” 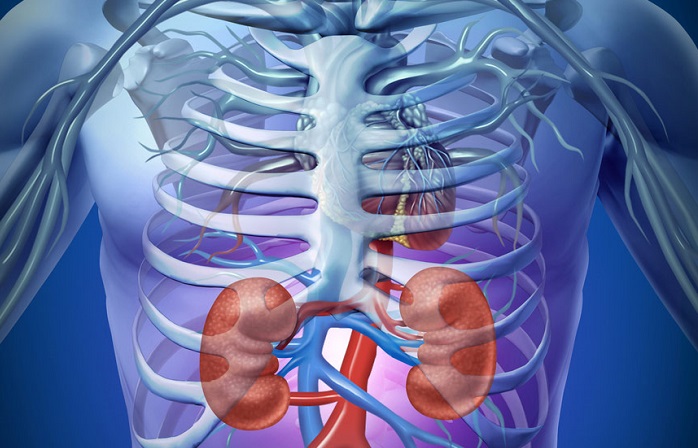 Yang qi is a heat mechanism within the body that essentially burns up the germs, creates sweat and fluid discharge to flush out the germs. The symptoms of a cold or flu are the positive healing mechanisms to fully resolve a condition in its initial stages. When the symptoms are suppressed, the yang qi of the body is weakened, allowing the germs to make their way into the deeper terrains of the body where they lurk. A lurking condition begins to consume the resources of the body, eventually weakening the person. Anything stuck within the body will create heat. At this stage the heat is different from the productive heat of the yang qi. The heat produced from a stuck external germ is stagnant heat. Almost like the heat produced when we are feeling frustrated. This heat burns us up.

When yang qi is weakened, the problem can be sublimated into the joints. The yang qi is shuttled with the germ into the joint where it continues to fight. This diversion of the yang qi bastardizes it. Instead of remaining on the outer borders of the body where it belongs, it is brought inside, where it causes internal damage.

This brings to my mind the image of a battle within a walled ancient city. When the battle is being fought outside the city gates, there is little damage to the homes and people within the walls of the city. Yet, if the walls are breached, the battle comes inside: homes are burned, people are killed and big problems begin to occur. Imagine this scenario: a city is under attack. The soldiers rush to the outer walls of the city to fight. Yet for some reason, the king of the city decides to remove some of the soldiers from the borders because he needs them to run the shops within the city, as to not disrupt daily city life. The borders become overrun, and the fight continues within the city. Houses are burned, civilians get caught in the crossfire. The internal problems are due to a bad decision by the king. If he would have continued reinforcing the outer borders of the city, the invaders could have been stopped, and internal damage would have been avoided. However, to do this, daily activity within the city would have been interrupted for a time. To me, this seems acceptable if it would prevent the internal domain of the city from being attacked. 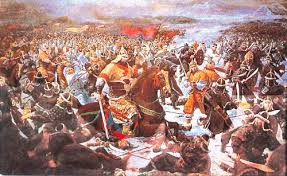 This is essentially the process that occurs in the body. Unwillingness to interrupt daily activity allows the battle to move into the internal terrain of the body, allowing temporarily relief, yet causing damage overtime. The deception is: once the condition is allowed into the interior of the body, symptoms may disappear for awhile. The cold symptoms go away, and everything seems fine. Yet, inevitably the condition will reappear in a different form: often that of degeneration.

My mother was taught that fever was dangerous, and needed to be stopped. So she inadvertently gave me medicine that weakened my defenses, allowing the condition to move inside my body, creating internal degeneration: chronic asthma, digestive problems, susceptibility to infection.

It must be stressed that a condition must be controlled through working with a medical professional. At times of attack, the body does require support: fluid regulation, boosting of yang qi. Also, symptoms of the healing process can be eased with acupuncture without weakening the immune energy.

A teacher of mine said he believed acupuncture to be such a powerful healing modality for the simple fact that no substance is put into the body. Acupuncture adjusts the energy within the body; it does not rely on any foreign medication. It strengthens without any residue to be metabolized or detoxed. It is a powerful way to rebuild and maintain the body’s defenses against foreign invaders.